When I eat chips in front of my daughter, she always come and ask for some. I don’t give her any, because she is almost 1.5 years old and I think it is easy to choke while eating regular chips. Few days ago Hectare’s released the product that we were waiting for which is veggie sticks made from tomato, spinach, and potato. The reason my wife and I agreed to give her Hectare’s chips is because they use the highest quality sunflower oil and it is Non GMO, and Gluten & MSG Free. She loved all three flavors, but her favorite is the cheese. Sometimes she chooses the sweet chili but because it has that kick she stops before finishing the entire bag. I am glad to see a product made in Kuwait with such quality. I started to really care what to feed my daughter, because the stuff I grew up eating had a lot of MSG and other things that I should have avoided.

The reason I also really like Hectare’s is because they are the market leader in terms of innovation. They made other local brands copy them whenever they do something. Hectare’s initiated the concept of creating healthy chips ,Non GMO, and Gluten & MSG Free, and now everyone is copying them. The became the market leader in Kuwait and all other brands became followers. The team behind Hectare’s is quality driven, and they want to shape the future of healthy snacks in the region.

I have been a user of Google Pixel phones since the very first one. I have always been a fan of Google Pixel phones, but there were always some sort of limitations in terms of specs, storage, and colors. Pixel 6 Pro have changed a lot and it really became a flagship phone, but there are small limitations if solved, it would be the perfect phone. I will share all the comments that I got from friends and family, and a lot of them started to use Google Pixel at one point because of me. This is what Google need to do to compete with Apple

Google should copy Apple’s strategy to compete head to head. Especially with the new pricing and features, I believe they can win lots of marketshare. I compared both Google Pixel 6 Pro vs Apple 13 Pro Max at 512GB for both. The iPhone is $300 more expensive than the Pixel. That’s why I believe Google can do a lot if they do it right.

The great thing about Apple is that Apple knows exactly what colors and storage options people want. Apple products are also available everywhere, and anyone can buy it from anywhere. I think it is very simple for Google to do the same, and once they do, they will take a lot of marketshare. 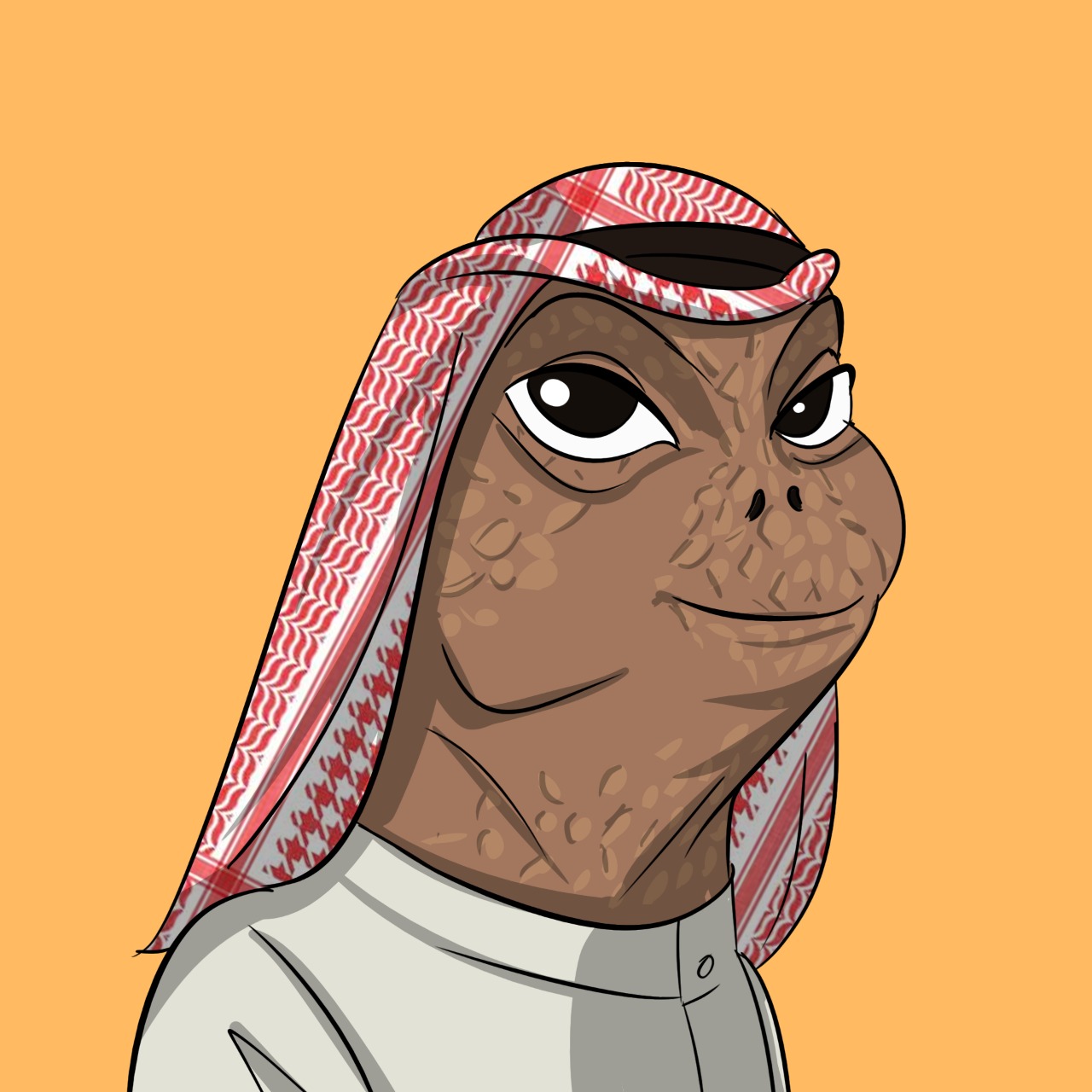 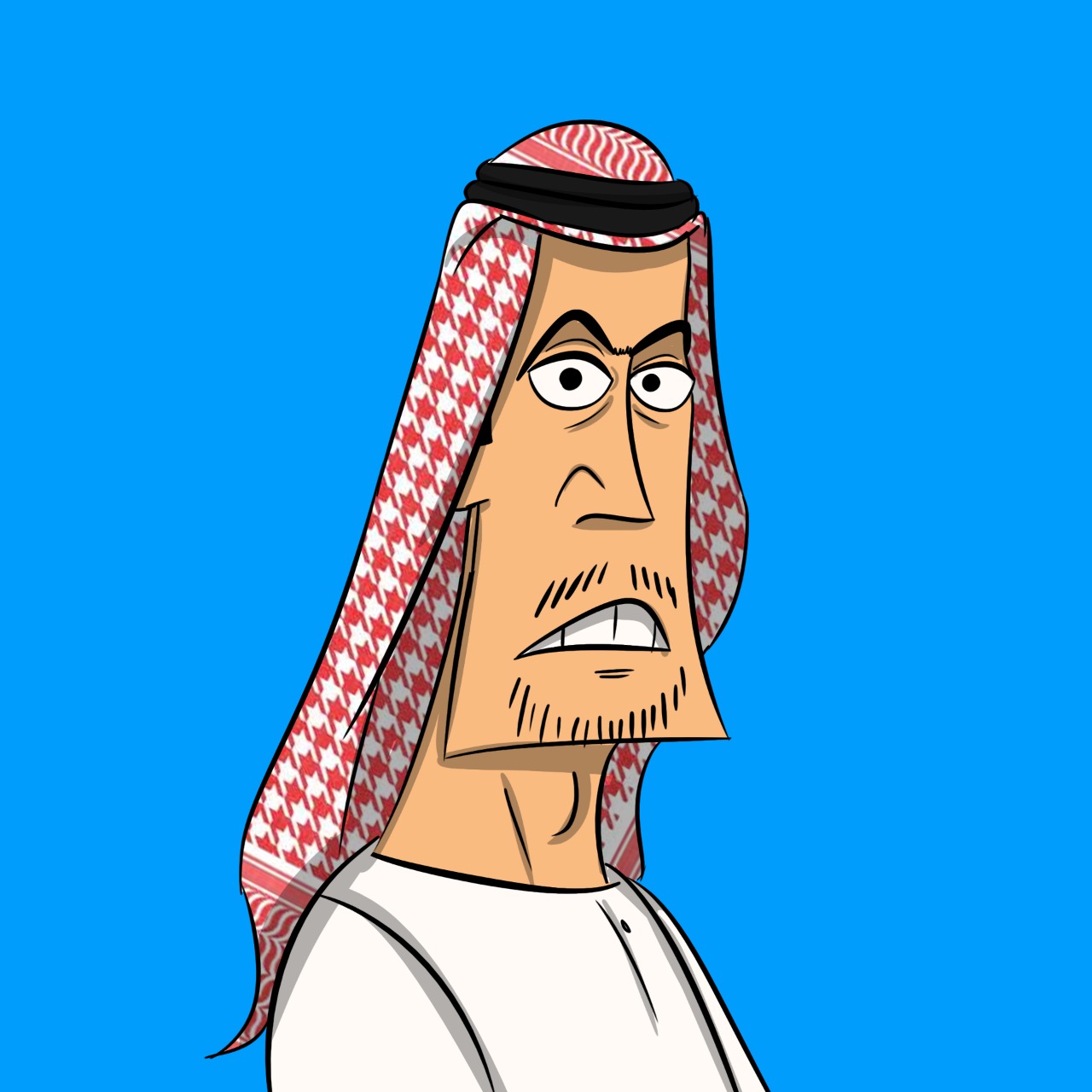 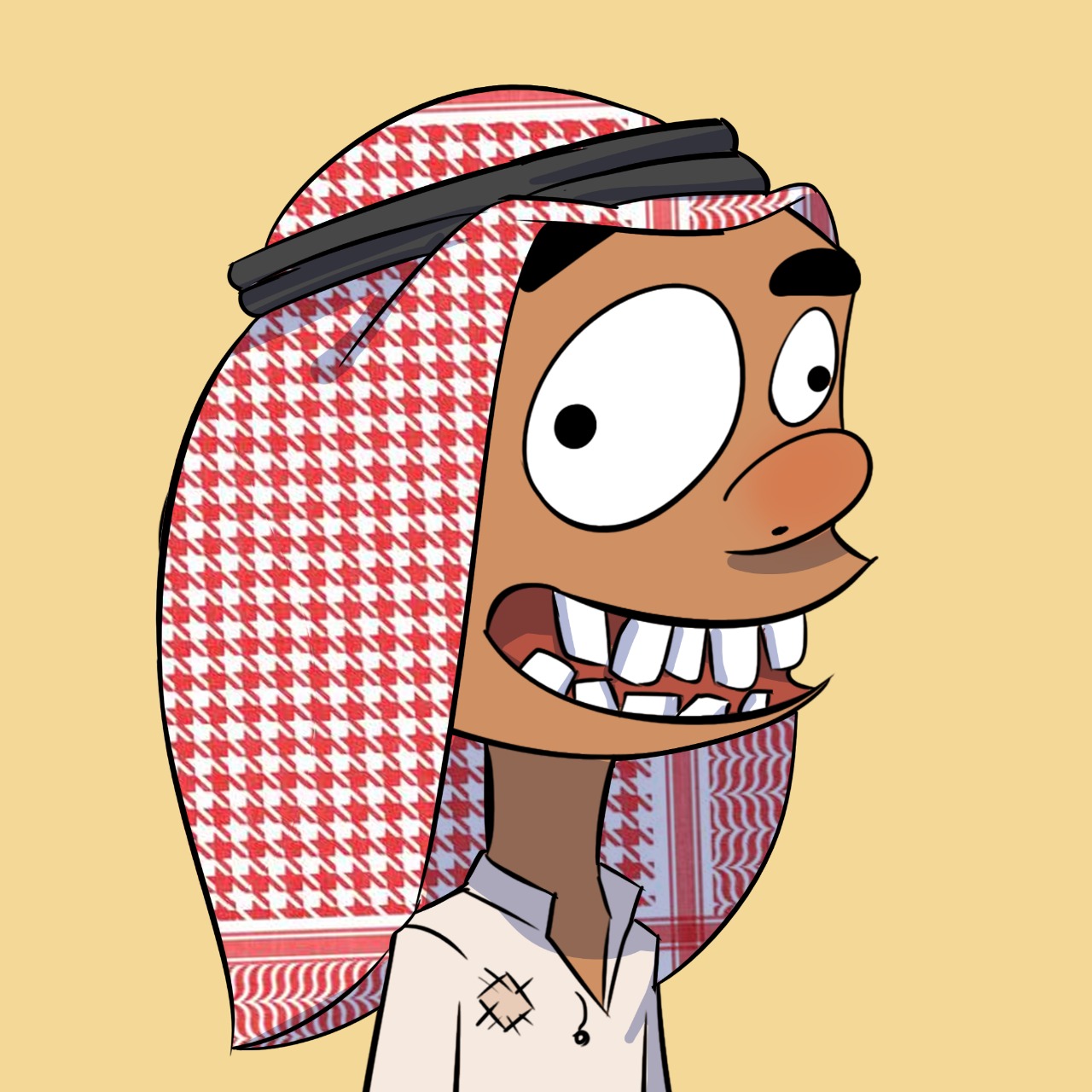 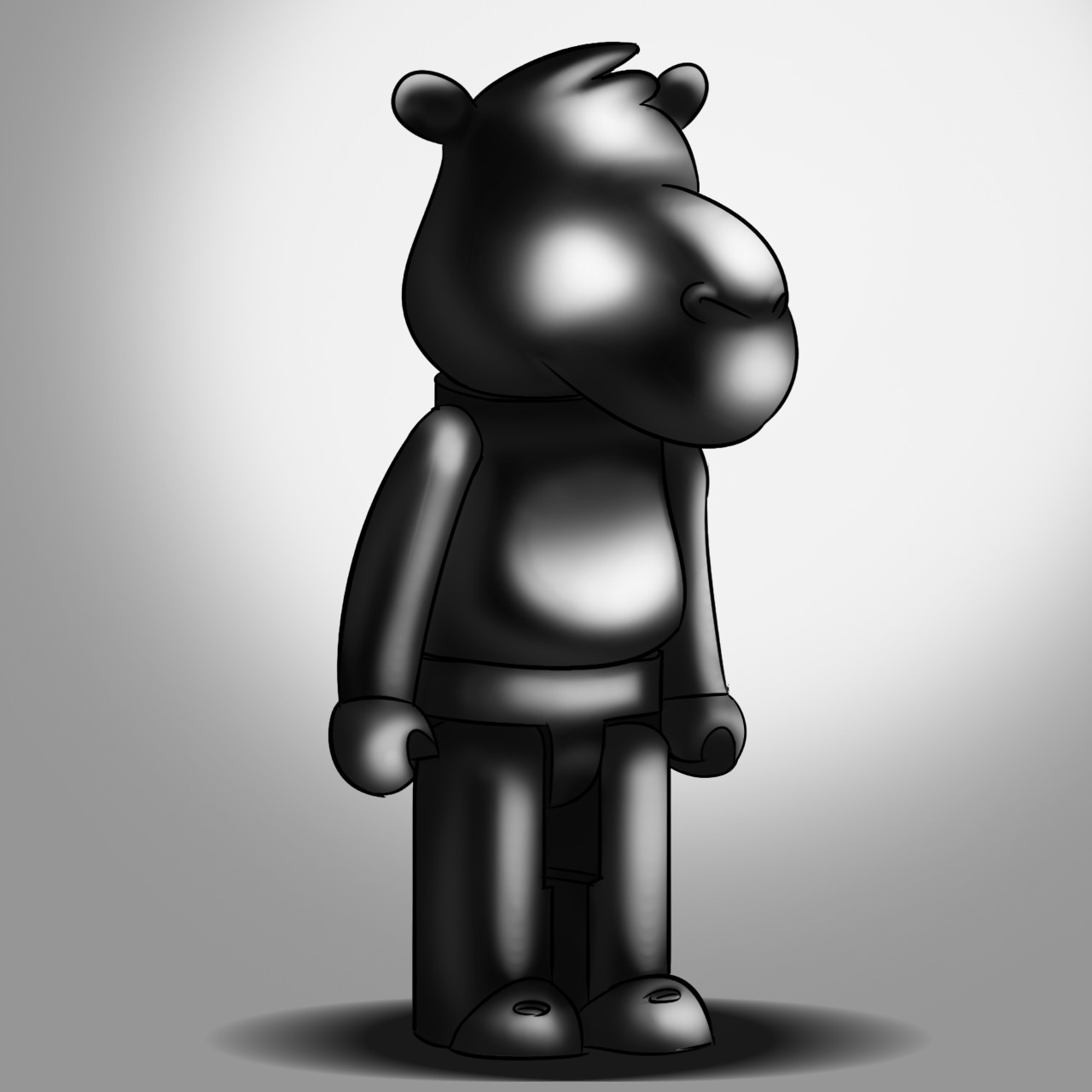 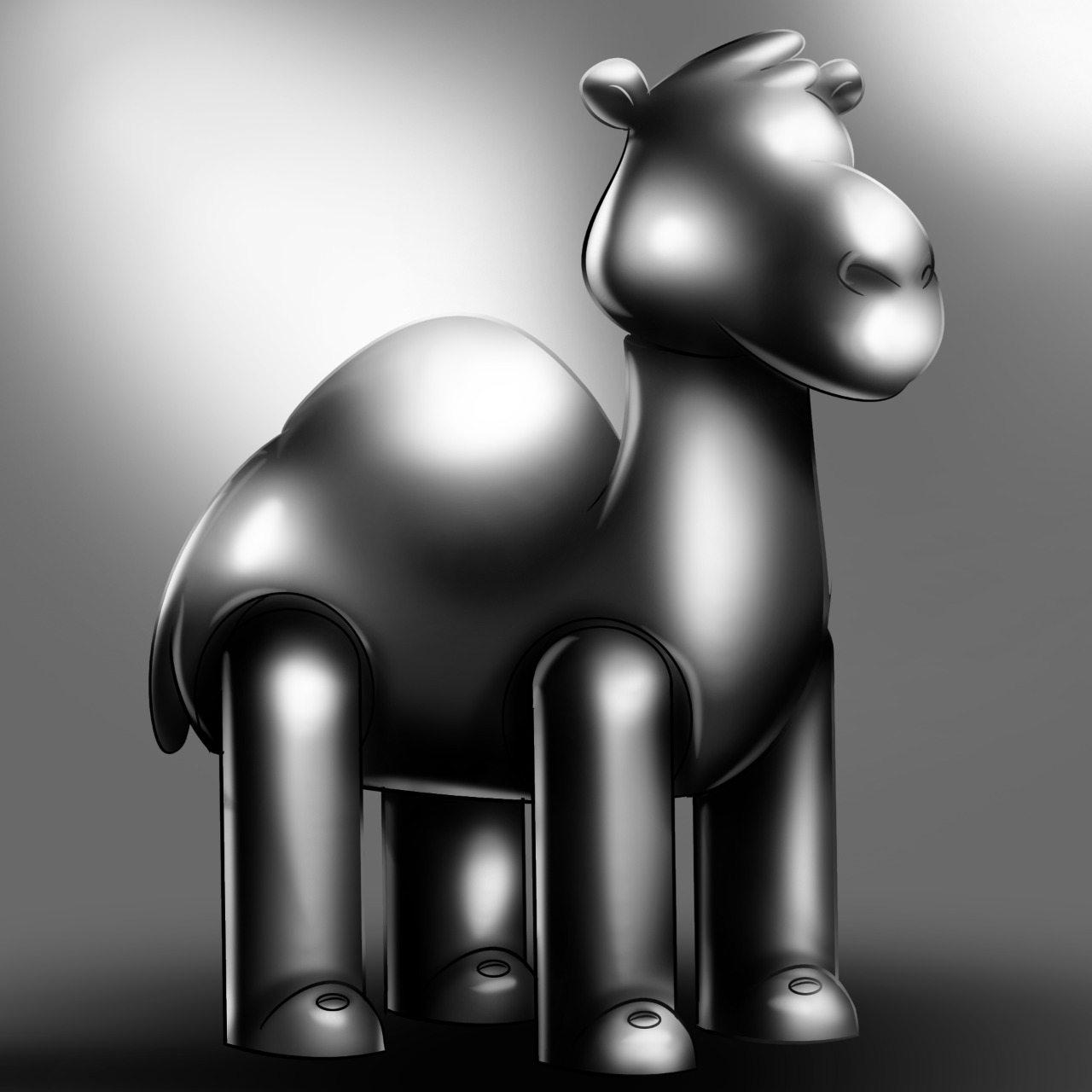 I rarely go to Rehab Complex these days and if I go, it is for Sharingan Store or Abdulmutalib to fix a device. It is the best store in Kuwait when it comes to buying rare figurines and collectables. Sharingan Store is founded by Jaber Bamsallam, a very respectful and honest businessman in Kuwait. He is one of the people who really stick to his words and do whatever it takes to deliver what he promises. I find a lot of amazing and rare figurines at Sharingan such as Prime 1, First4Figures, Tsume Art, and much more. If you think about selling a used or a brand new figurine, then Sharingan is the place to go. The commission per transaction is very reasonable, and things sells out really fast there. I had few figurines that broke when I was coming back from the US. I gave them to Jaber and he fixed them and sold them really fast. Just never throw any collectable, because you can sell them at really good prices. What I learned is that there is a buyer for everything including broken and damaged items. There are two ways of buying figurines, one is buying whatever is in stock and the other is pre-ordering. I hate preordering because sometimes I wait for few years until they deliver. Most fo the time there are production issues that slows the delivery time, so I stopped ordering unless it is something I really want. Now I buy whatever is in stock, because I get it few days after.

Follow Sharingan on Instagram and check their collectables out. This is the current rare figurines at Sharingan.

This is the only console that I am reluctant to buy because I have a regular switch model. The reason I am reluctant is because I play mostly on TV, so the screen resolution won’t matter. It would have mattered a lot back when I was a kid when I didn’t have my own TV. I still believe that Nintendo Switch is one of the best consoles of all time.

I will update the links to actual listings as soon as they are live, so stay posted.