I have been a big fan of furniture design pieces for a very long time. Every few months I go to Mena Casa at Creative Design Center and see their new collection. The thing I like the most is that they always keep changing the furniture inside the showroom, which gives them an edge over the competition. The most popular furniture brands can be found at Mena Casa such as Bonaldo, Cattelan, Porada, Natuzzi, Arketipo, Fiam, and Alfdafre. 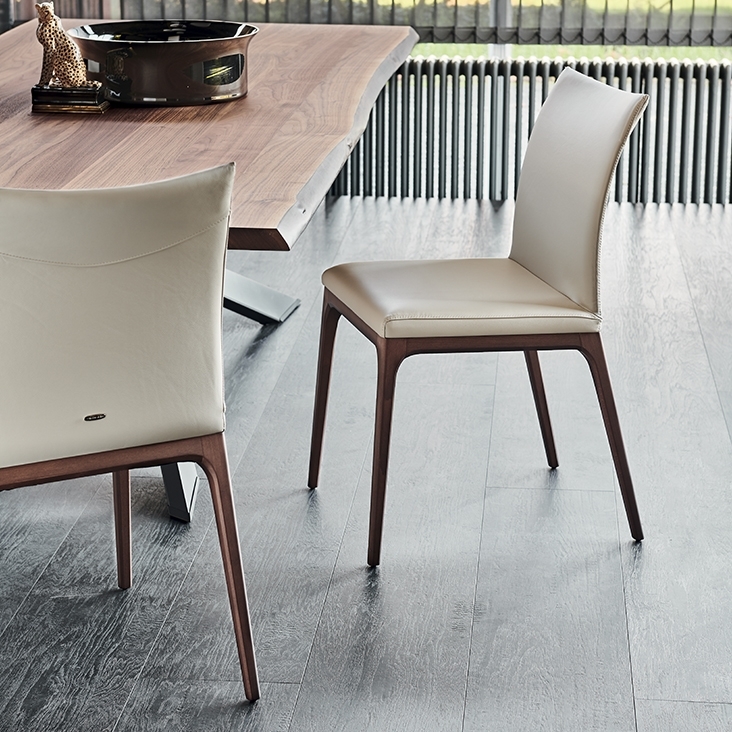 Currently I am in charge of a project, and yesterday we closed a deal with Mena Casa to furnish the entire project. I always deal with Nour at Mena Casa for all our projects, and he really understands our taste. When we first met Nour, he showed us the furniture pieces in the showroom, and we told him about the ones we liked. Since then he got a full idea of our taste, making it much easier for him to suggest the pieces that we are mostly going to like. For this project, we also worked with Yara to work on the layout and to choose the furniture colors and materials. She did a wonderful job, and she really understood the overall design that we like. The experience with Nour and Yara was amazing, and we finished the entire project in two meetings only. The reason we always shop at Mena Casa is the following

For this month you can get a discount for orders so it is the perfect opportunity to buy furniture from Mena Casa.

I am writing this article after learning things the hard way. Few months ago, I bought a new TV and thing I regret the most is not checking it properly before signing the receiving document. I basically turned the TV on and I turned a movie for 10 seconds and it seemed good to go. I signed the document and I didn’t use the TV for few day thinking it was working perfectly. Few days later, my wife turned on an old cartoon called Flouna on Shahid. There was a scene which was mostly white, and this is when I saw some black spots where there is no colors at all. The size of the black spots is as good as a 100 fils. I didn’t see it because most of Netflix movies are dark, so the faded color was easily missed.

Trying to return or repair the TV in Kuwait is a pure nightmare. Companies try to resist as much as possible and some try to delay it until the 14 days get passed, so it can’t be returned. I called within the 14 days, but it took more than a month for them to come. It was extremely difficult for me to get the company to come and check the TV. When they checked the TV, they thought that the TV was working perfectly, so I pulled a Youtube video that is mostly white color and this is when they saw the faded colors. They tried to convince me that it is OK, and not a big deal. I insisted that this is a brand new TV, and I won’t live with that many spots with no colors. They took the TV for repair

My recommendation is to test the TV with the following Youtube vidoes. If everything is working perfectly, then you can sign. This will minimize the issues, and will let you avoid the nightmare of returning or repairing the TV in Kuwait.

This is where you will see any faded colors or dead pixels.

Finally Virgin Mobile is going to launch in Kuwait. It is really nice to see an MVNO network in Kuwait. I have been using MVNO networks in the US for more than 8 years, and it is really convenient. The convenience is because I use an MVNO network that uses different telecom companies so I have access to more towers than sticking with one telecom company. Virgin Mobile numbers start with 4 and the reservation has started already at their website. I don’t see really impressive numbers yet, so I am guessing that these numbers are usually obtained through connections.

This is the very first time I ever buy from a website that I couldn’t find any info on. Usually before I buy from any website I check their TrustPilot, and read the reviews. Things were a bit different when I saw ByeByeSplash on Instagram and saw that this is the product I need to buy. Basically it is absorbent mat that is placed outside the shower, and it dries out fast after getting wet. I decided to buy even though I was extremely reluctant to do so, because this isn’t the way I do things. I visited their scammy website which is byebyesplash.com it kept showing me that people are buying it from a different countries live and it showed few people buying from Kuwait. I wasn’t convinced, but decided to buy few for the house. When I made the purchase, I waited a week or so to get the tracking number. I never got it, so I contacted them via live chat. They sent me a dummy tracking number a day later. For more than a 10 days, I clicked on the tracking number but it never showed any info. The tracking number was made up by them and it wasn’t in the record of the delivery company. I started to contact them every 2 days, but they stopped responding. Now I am fighting to get my money back, so let’s see how it goes with them