I have been trying to find better ways to brew tea than the samovar, and I recently found one that tastes much better. I found a special kettle from Orca that brew tea leaves using steam. The bitterness is nonexistent using this method, and everyone who tried it was impressed. So far it is my very favorite tea. 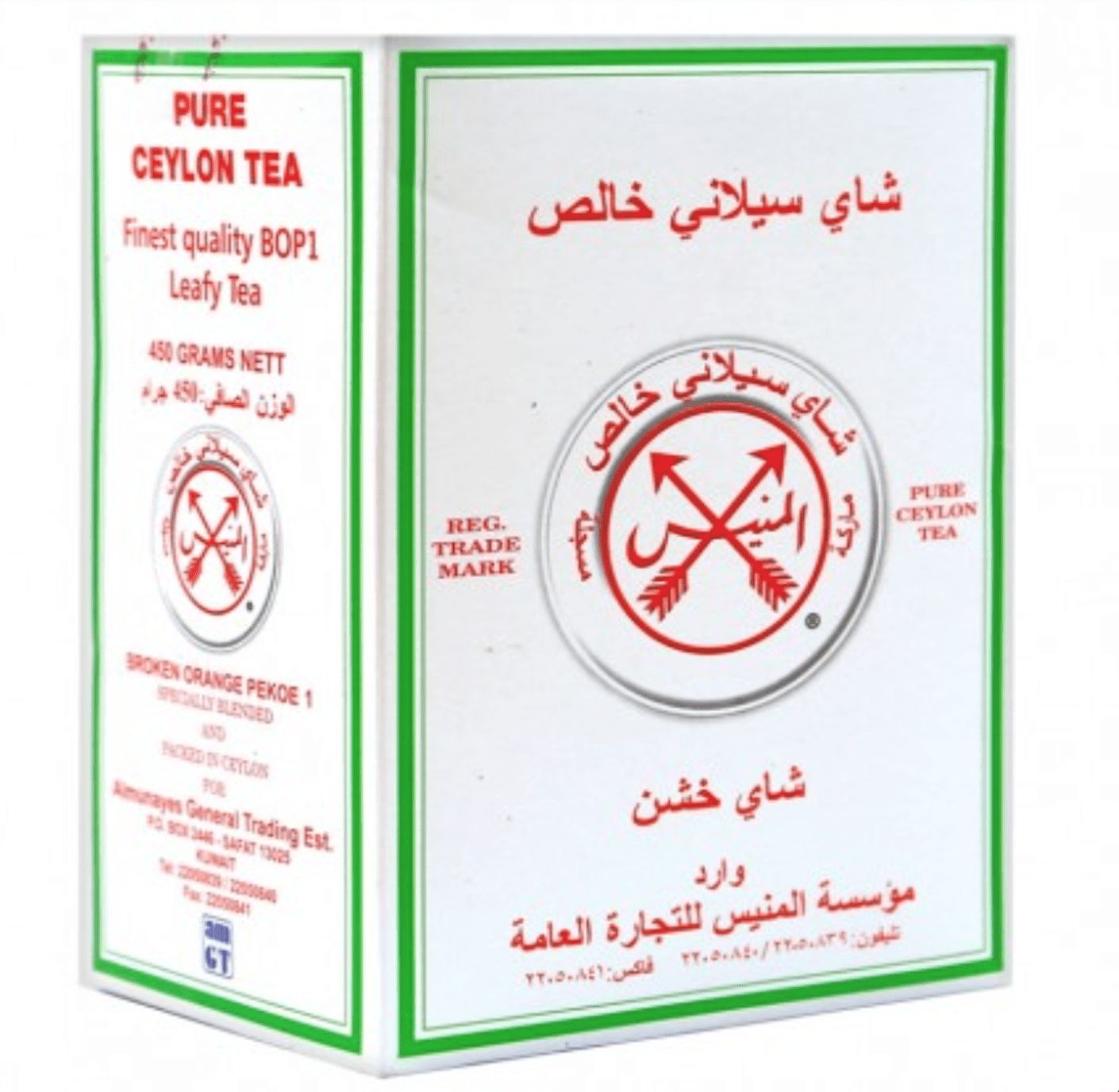 The process that I used is the following.

2- Turn on Orca kettle and set it to A, which stands for Automatic.

3- The kettle will heat the water and it will stop at one point.

I have read many articles and tweets about how the PS5 and Xbox Series X | S will be used in this generation. The argument was very interesting where Xbox with Game Pass will be the everyday console just like Netflix where great games will be released day 1 on Game Pass including all Bethesda, Microsoft, EA Games, and more. Playstation will be like the movie theatre where every now and then there will be a great exclusive that are a must play. I believed that would eventually be the case so I subscribed to Game Pass for 3 years, and the value keeps increasing because Microsoft is acquiring big studios and release all their games day 1. Last week I wanted to buy the new Ninja Turtle game on PS5, but then I decided to check my Game Pass and found the game. I played the game without paying $25 on Playstation. I believe Microsoft need another 2-3 years to be really competitive with Sony, because as of today Sony own lots of established studios with strong IP’s such as Uncharted, The Last of Us, Horizon, God of War, Ratchet & Clank, Ghost of Tsushima, Spider Man, and more. Even the small studios which released console exclusive games such as Sifu and Kena are only on Playstation. I mainly play such games so 99% of the times, I am playing on my Playstation and rarely play on Xbox even though I thought with Game Pass, Xbox will be my everyday console. That wasn’t the case, and my everyday console is Playstation 5. My favorite games are the single player with a really good story, so Xbox games aren’t relevant to me. I don’t know if many people are like me, because most people I know play online games such as Fortnite and COD, and I don’t play any online games. In my opinion Playstation is wining so far, because they are releasing amazing exclusives one after the other. 2022 is really packed with amazing games such as Horizon Forbidden West, The Last of Us Part I, God of War Ragnarok, GT7, and more. The pipeline keeps getting games that are very exciting.

Why do I think Microsoft needs another 2-3 years to fully compete, because they have games in the pipeline and they are acquiring big studios that Sony can never buy, so eventually they will catch up and they will offer much better value to Game Pass and Microsoft can afford it even if they lose billions in the short term.

The remaining studios that can be acquired in the market are the following.

I think Konami is the most relevant for Sony to acquire, the rest can be acquired by Microsoft. I personally don’t know if such deals will go through since there are laws that protect industries from monopolies. Whatever is happening right now in terms of competition between Microsoft and Sony is better for customers and we keep getting better offerings because of the competition. In this generation of console wars, I think Sony is winning so far, but let’s see if things change the next few years. I believe it will be very competitive and eventually they will compete neck to neck.