I have been trying lots of shawarma places the past few weeks to find the best shawarma in Kuwait. It all started when I heard about Shawarma Shaker, but never got the chance to try it. Few weeks ago I decided to give it a shot, so I tried Shawarma Shaker and it was good. Then I started one place after the other and this is what I tried so far.

Honestly the winner for Meat Shawarma is very clear. Laham Gram is the Best Meat Shawarma in Kuwait and I consider it a WOW. Everyone who tried it said it is a WOW shawarma and the impressive part is that even my family and friends who never eat meat shawarma, loved it. The advantage of Laham Gram is that they offer delivery, even it cost a minimum of 10 KD for delivery it is so worth it.

When it comes to Chicken Shawarma, I didn’t find one that really stands out. The best ones were Shawarma Mishref and Arabi. I won’t consider them a WOW, but they very good shawarmas.

The trend of such shawarmas was started by Shaker Shawarma, the team behind it were very creative and a lot of people I know consider Shaker Shawarma the best so far. This list will be updated all the time, so it will keep changing once I find new shawarma places.

I am getting mixed feedback about iPhone 12. Some want to order it ASAP because their phones are very old and their batteries doesn’t last at all and some won’t upgrade until Apple redesign the iPhone. Having the same exact design as iPhone X isn’t exciting for some users, and they got bored of the design and specifically the notch. Now the question is where to pre-order iPhone 12 from in Kuwait.

The most common option I see is ordering it directly from Apple where they ship it directly to a forwarding address such as PostShipper which is tax free. This option is great because the charges aren’t much, but it lack warranty.

The other option is to buy from one of the local stores in Kuwait. 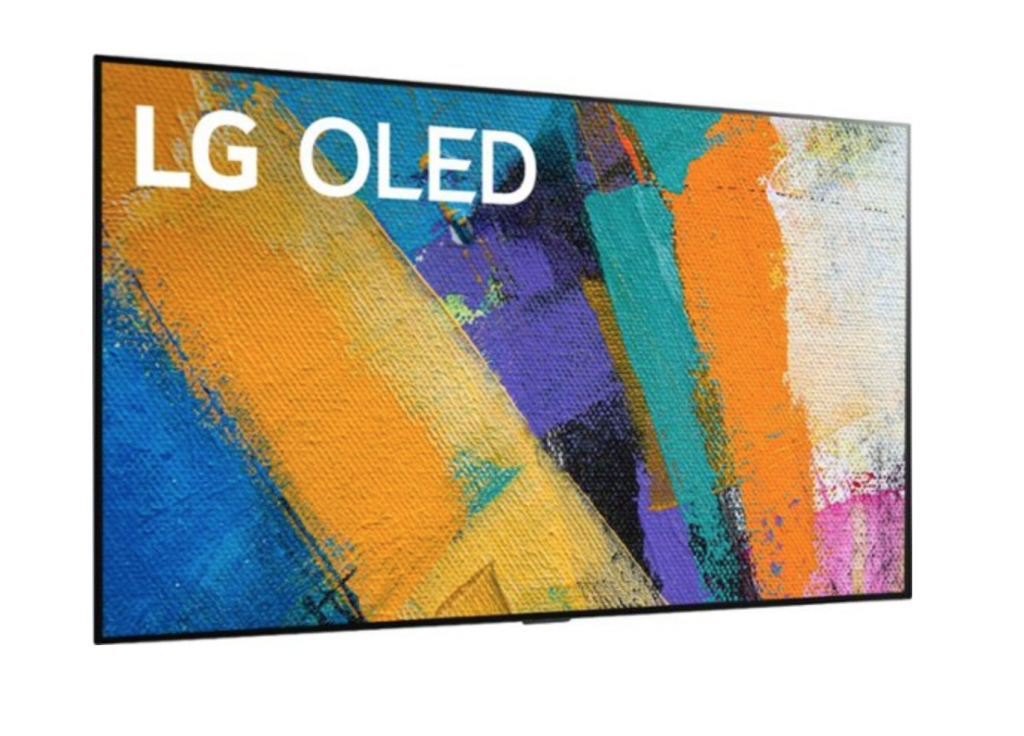 LG CX/GX 77 inch 4K Smart OLED TV is ranked the best gaming TV in the market. This is the TV I really want to buy, but it isn’t available in Kuwait. I found it in UAE, but I want to buy it from Kuwait, because shipping is extremely high. I know some people who are buying LG CX from UAE, and they paid high shipping cost. I talked to the distributor salesperson in Kuwait and he told me they won’t bring any new TVs from LG and they only have 2017 models. LG CX/GX and Samsung Q70T/Q80T/Q90T are the ones I can’t find in Kuwait yet, but the rest of the recommended TV’s are available. 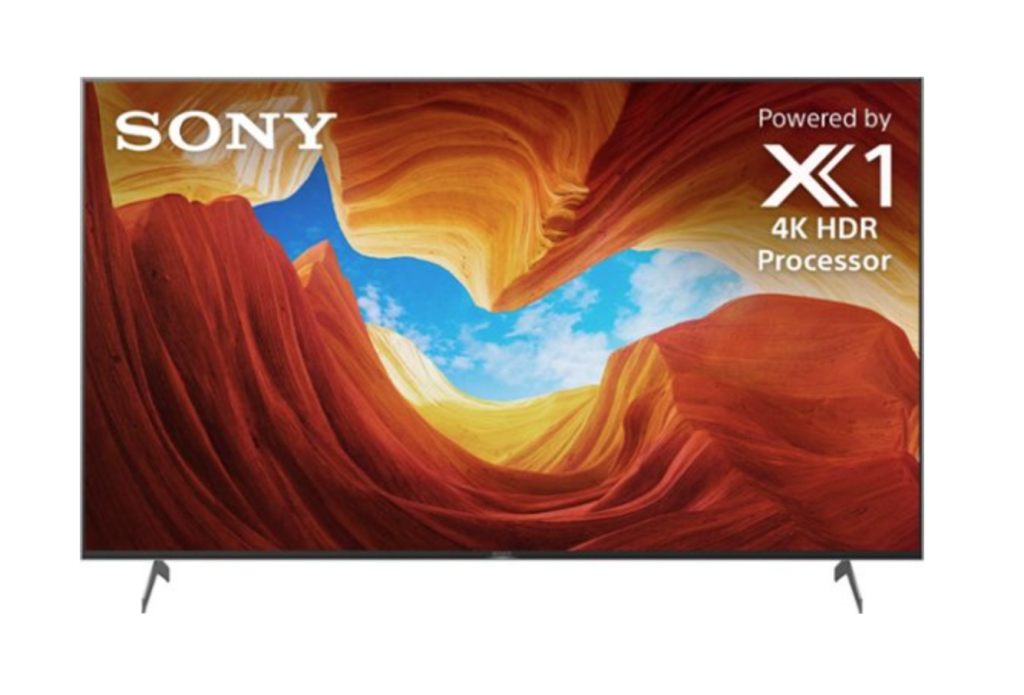 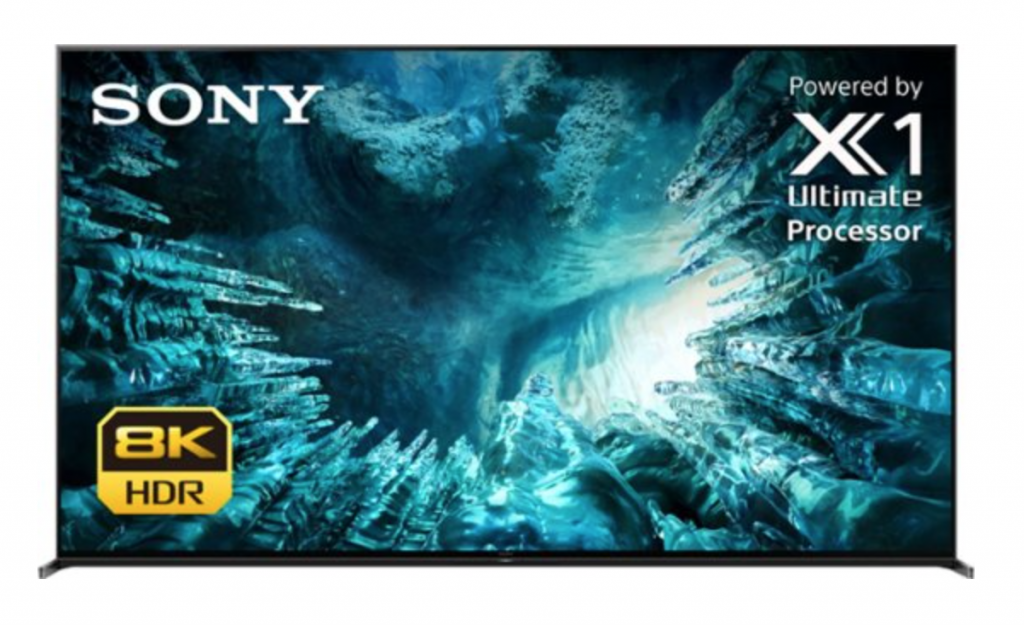 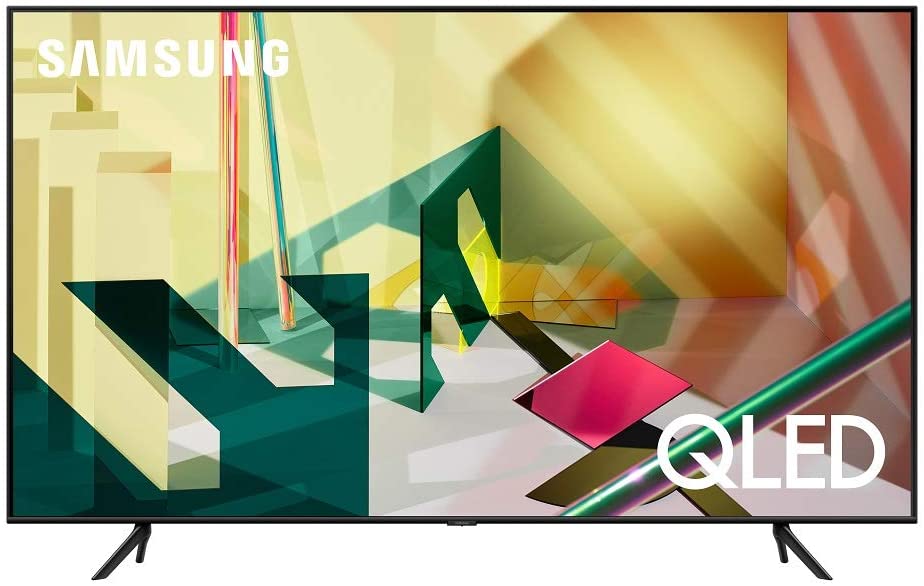 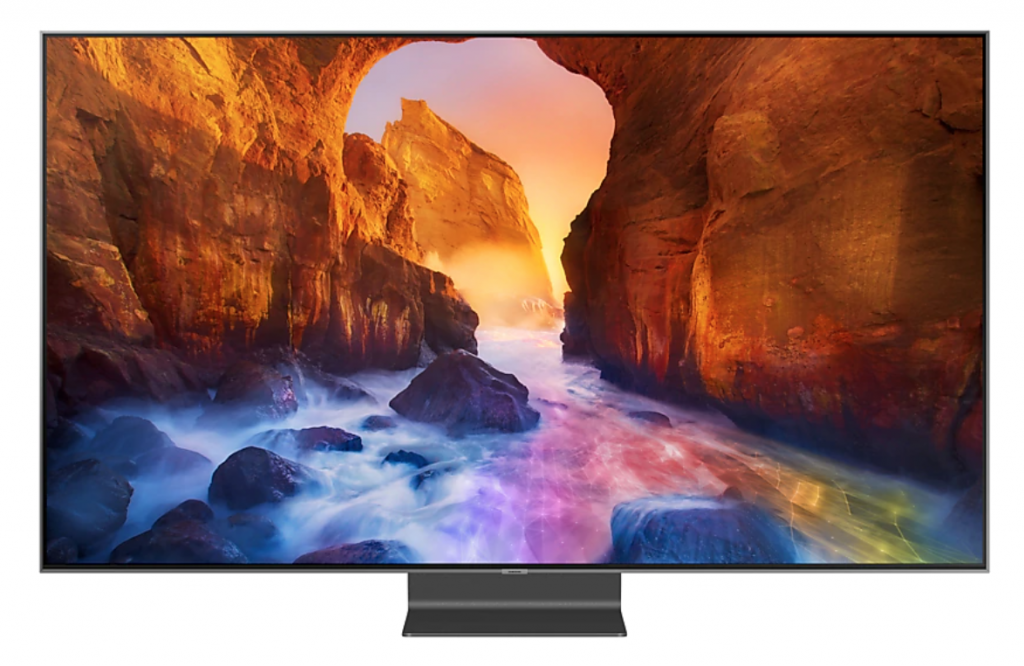 Last month I started to look for Canada Dry Cream Soda all over Kuwait. I luckily found it at a store called Hi and Buy on Deliveroo. Each can cost 350 Fils. I bought 24 cans so they delivered 1 full pack of 24 cans. The next day I brought some to my parents house, and my sister in law told me that they sell it at a place called Supplierskw and it cost 200 Fils per can. Yesterday I found lots of packs in AlQadsiya Co-op, so it seems it is available all over Kuwait once again.

I was trying to renew my Civil ID online, and I found multiple websites and most of them were down. I got confused of what to do, and after extensive research I barely found the right site. For Kuwaitis to renew their Civil ID, go to this PACI website. Enter your ID number then the serial number which you can also find on your civil ID. You then have to add a phone number where you will receive an OTP code. For some reason some phone numbers don’t receive it and some do. I used my main phone number but never received anything, so I used another number and it worked. Then you upload your old Civil ID from front and back and upload a digital picture as well. There are guidelines of how the picture must look like. PACI will review the order and will then send you a link to pay around 5 KD or so and then you will receive it from the place they list in the message.

Ufff surprised everyone when they opened their first store in Al Kout Mall. It is the perfect mall to open such a store, because it makes it more exciting. I can’t believe how Ufff expanded from a website to a store in one of Kuwait most popular malls in a very short time. What I like about Ufff is that they keep getting the most interesting brands to sell and distribute. I got a message from my nephew asking me about Ufff store, and I didn’t know how he knew about it. He told me that his cousins went to Al Kout Mall and they all took pictures of the store and shared it on social media. They had a big frame of a Funko where people take a picture of and share it online. It was a very creative idea to keep people engaged with the brand. 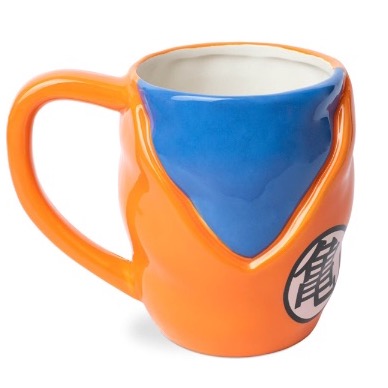 My favorite products in Ufff is their mugs, and if you see them in stock. Make sure you purchase them fast before they sell out. This is one of my favorite mugs, and I can’t wait for more Legend of Zelda mugs by Paladone.

I just bought my niece a Macbook Air, and the first question that came to mind is what to buy to complete the package. There are few items that is very important to have for Apple Macbooks. 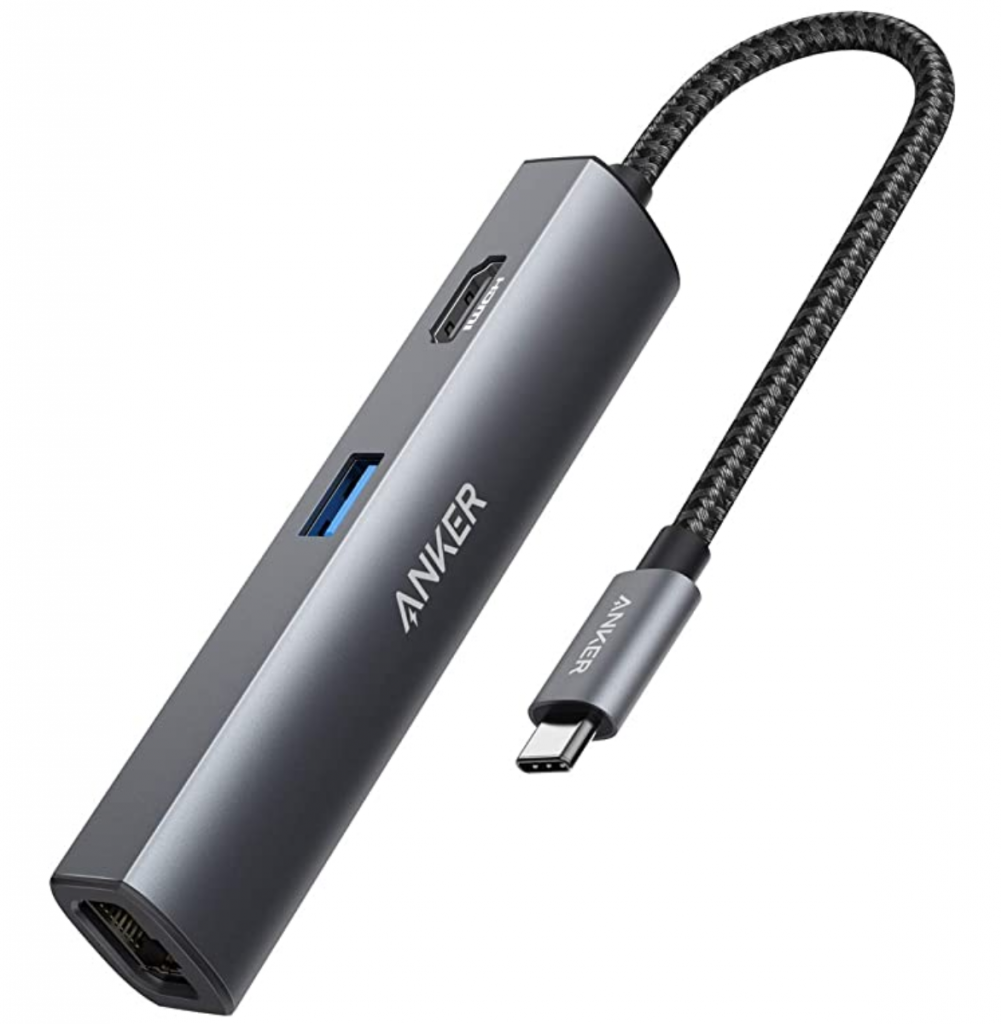 1- Anker USB C Hub : As you know the Macbook doesn’t have any ports except USB C, so a dongle is required to use normal USB, HDMI, and SD Card. The best one from the ones I used is Anker USB Hub 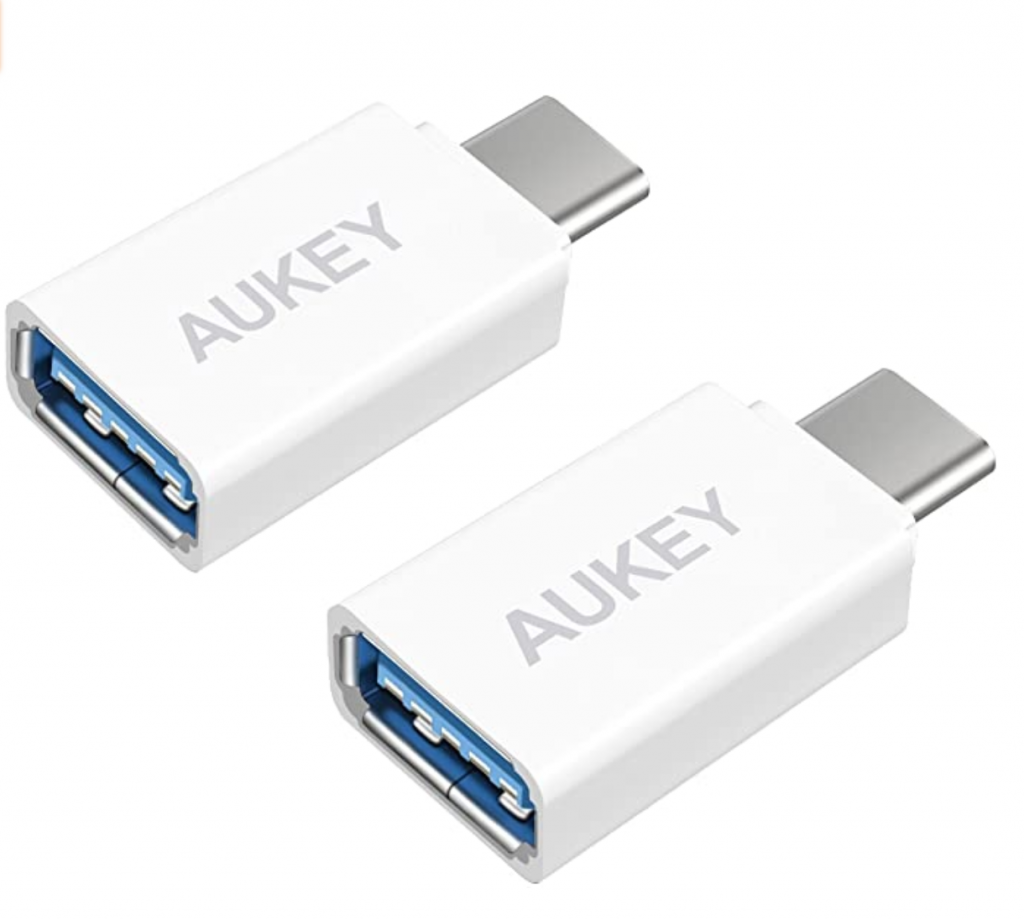 2- AUKEY USB C Adapter : Sometimes for a mouse only, you don’t need to use an entire hub, so I use a normal USB C adapter to use the normal USB 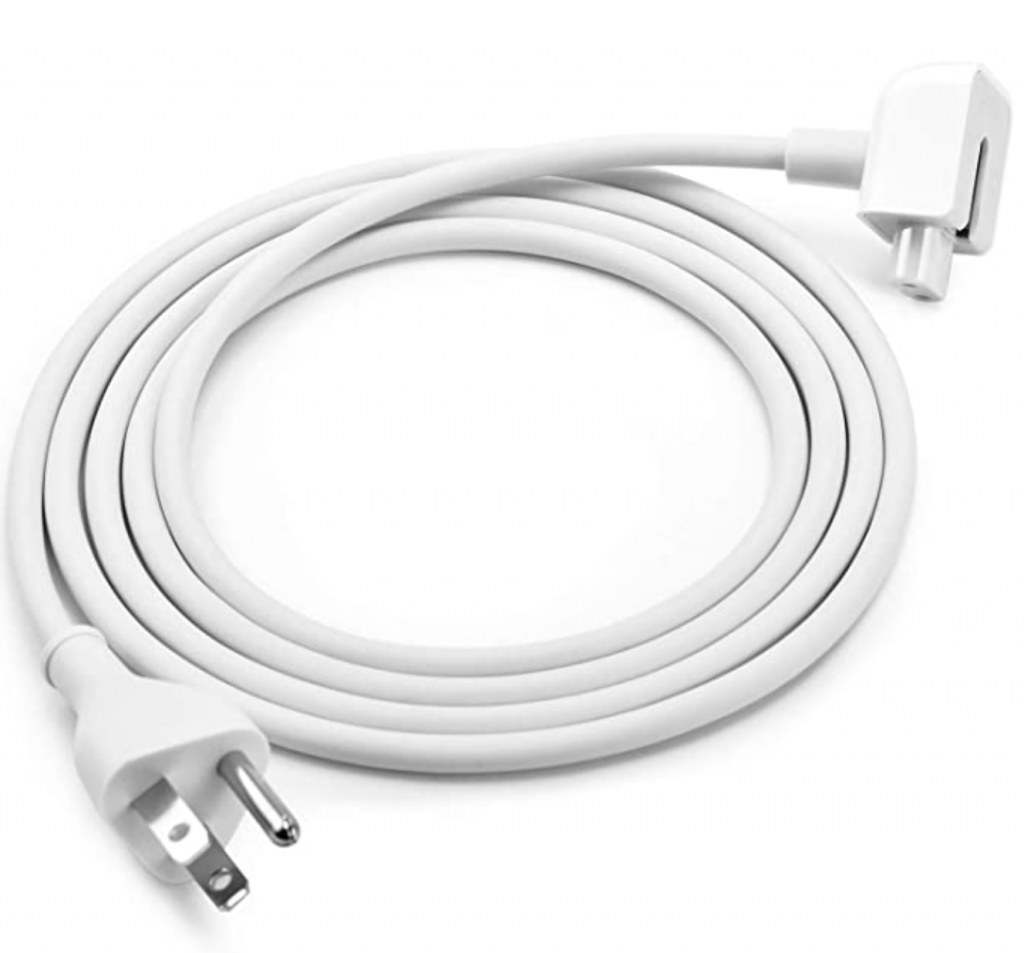 3- Power Adapter Extension Cord Wall Cord Cable : Apple Macbook Pro and Air come with a short power cable. I prefer to use extension cord which used to come with Apple previous laptops. Now I always buy it whenever I buy a new Apple laptop. 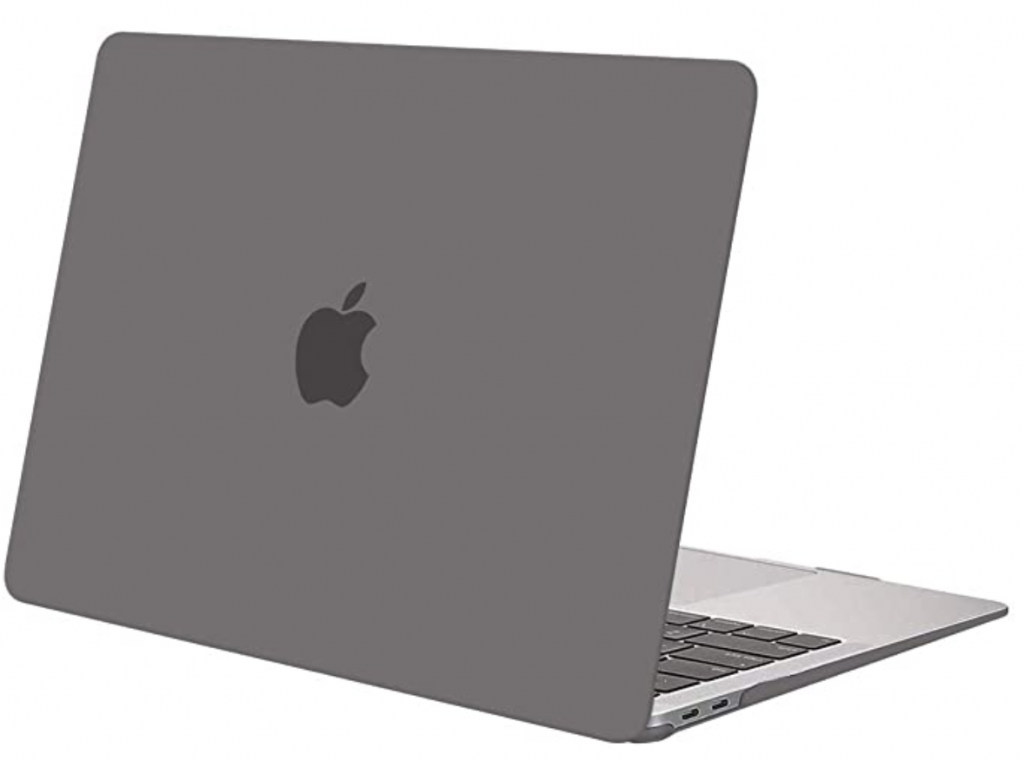 4- Macbook Pro or Air Case : Sometimes a laptop hit a surface and you don’t want the nice aluminum to be bended, so it is very important to buy a case. The one I am showing is for Macbook Air, so make sure you select the one fitting your laptop. 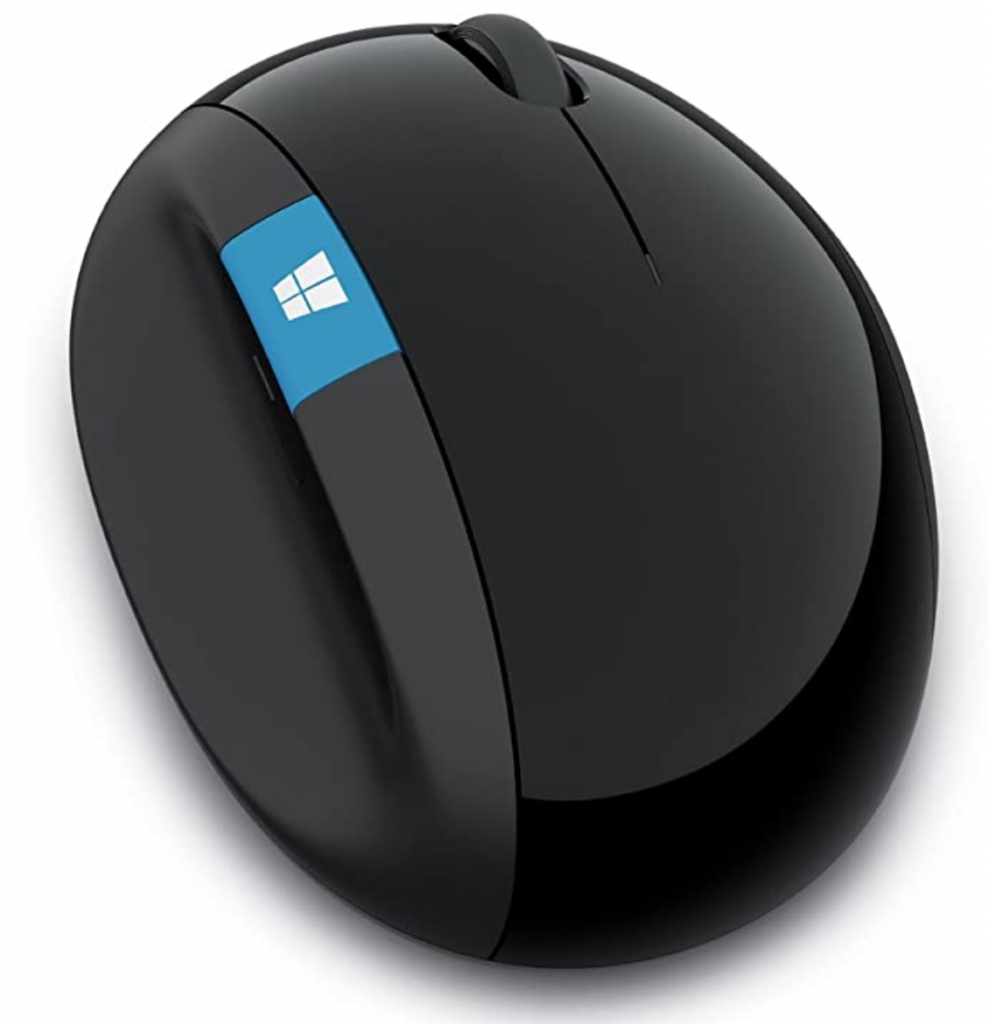 5- Microsoft Ergonomic Mouse : It is important to use a mouse with a laptop and it is better to use an Ergonomic mouse which is better for the wrist for using it for a longtime. 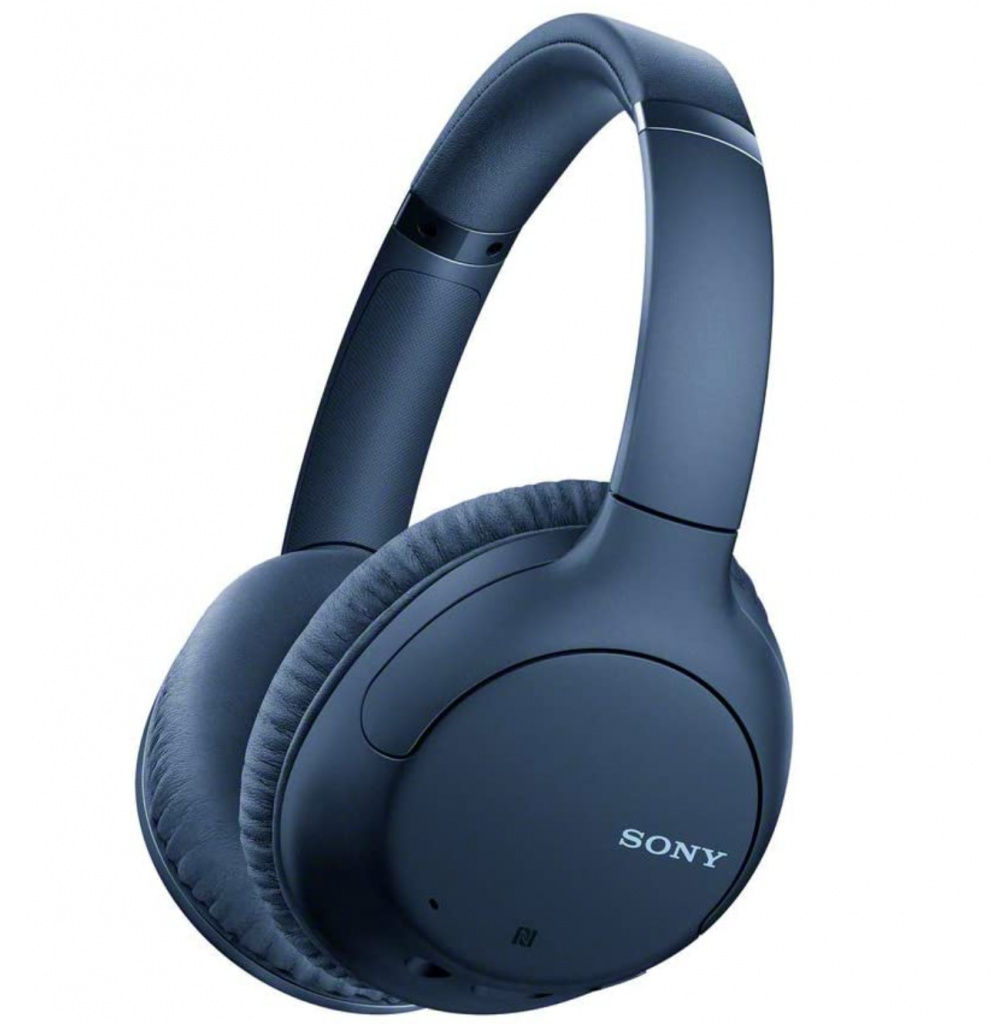 6- Kids Headphones / Adult Headphones : Buying a headset is important especially for Zoom meetings. Check the adult version and the kids version and both come with a microphone. 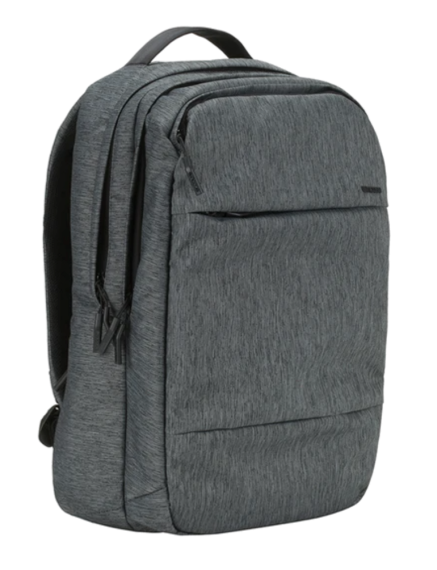 7- Laptop Bag or Backpack: There are tons of options in the market, but I personally prefer a brand called incase. Their quality is superior.

When I was living in the US, it was very easy to buy gold and silver coins & bars online. I was using Apmex for more than 10 years and their finishing is really impressive. I really wish someone bring Apmex to Kuwait and start selling their products. I love Apmex, because their products aren’t just precious metals, they are collectable items. In Kuwait it is totally different where I can’t find what I am looking for online both in terms of precious metals options, design, and quality. I was told that there is a website, but I can’t seem to find it when I search on Google. I personally don’t like to go to AlMubarkeya and go to each store and negotiate. Even though it is an experience, but it is boring and waste of time. Hopefully someone create the Apmex of Kuwait sometime in the future.

Today I was surprised to see Amazon requiring a picture of my civil ID or Passport Info for Kuwait customs. For the ID, they require a picture of both front and back. For passport, they ask for passport number, issuing country, and expiration date. If someone submit an order without supplying the info for 48 hours, the order will be cancelled. It seems Kuwait is becoming more strict with the shipments as I have never seen such requirement from any other country. The only time I submitted my civil ID for shipments is when I opened a Posta Plus Mybox account. It happened once only and they never asked for the information again. I hope that online shopping from overseas doesn’t get any difficult as I rarely buy anything from Kuwait anymore. Below you can see the info they ask for when you try to ship to Kuwait 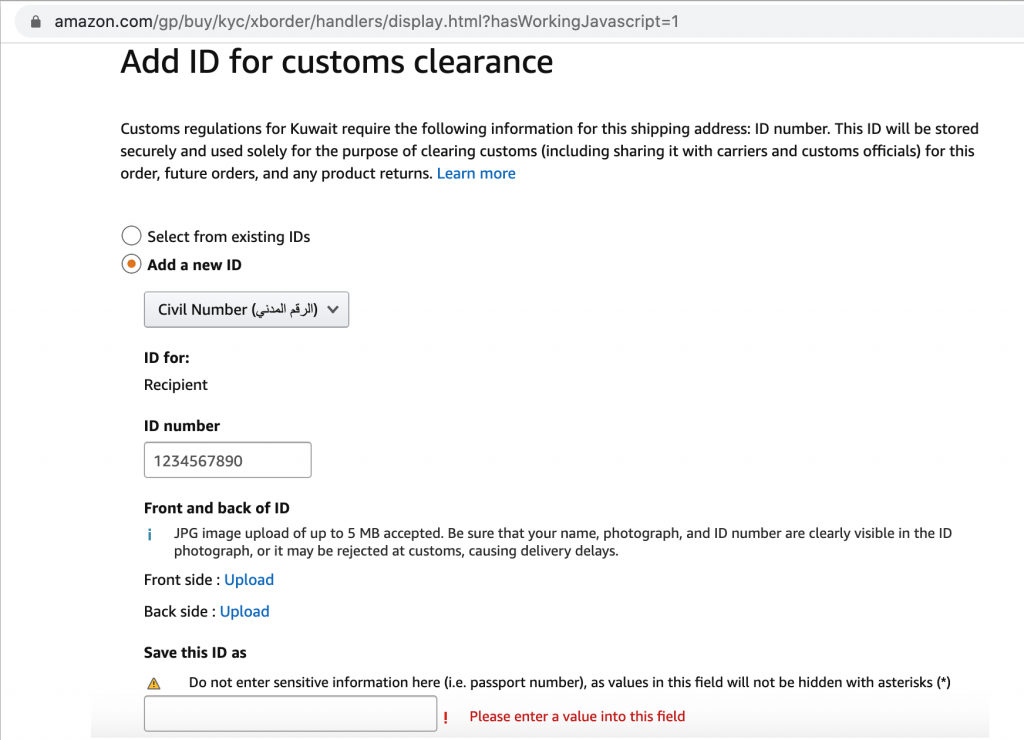