I can’t wait for my next visit to San Diego this year. I miss the weather, shopping malls, driving, and the food. Now I will share my top 5 things to do in San Diego. 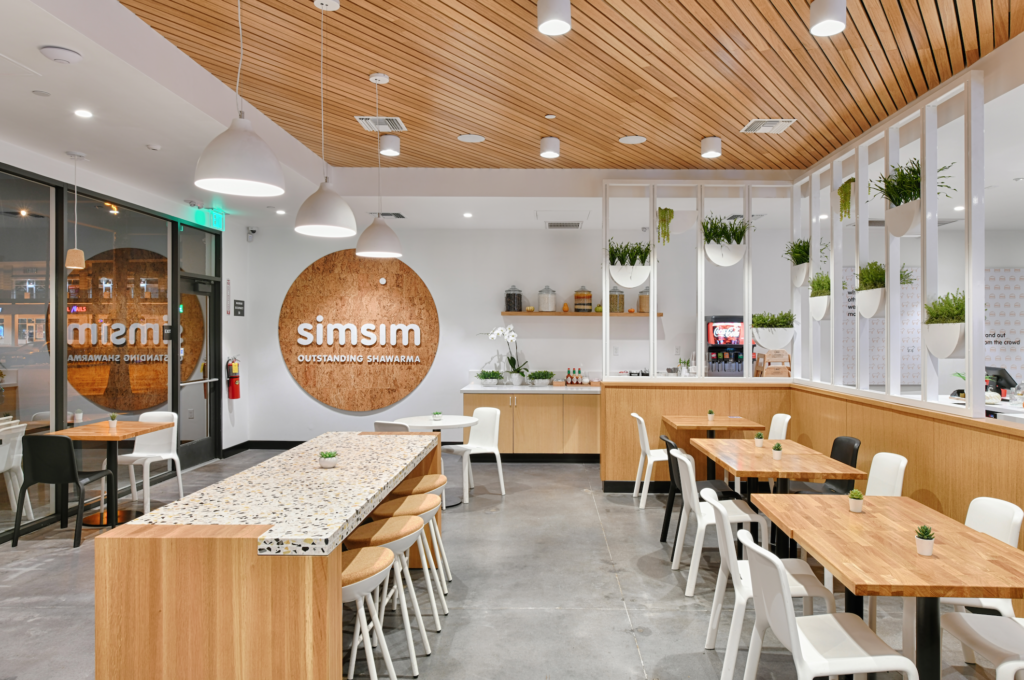 1- Simsim Mediterranean Grill : Simsim has been my very favorite place for lunch and dinner from last year, and the chef behind the concept is really talented. My favorite items are the Simsim Shawarma, Fatteh Shawarma, Lemonade, and the Mahalabiya. When you order the Simsim Shawarma, make sure to get some extra garlic sauce on side to dip the sandwich in.

2- Bobboi Gelato : It is located in La Jolla, CA. One of the best Gelatos I have ever had in the US and my favorite flavor was the Meditteraneo. The ratio of pistachios to almonds is perfect and the flavor is really amazing.

3- Fashion Valley : This shopping mall has always been one of the best in Socal. It is nice to walk outside in San Diego’s nice weather. I usually go and grab either Pinkberry or Haagen Daz and walk around. Fashion Valley is the most luxury mall in San Diego and it is the perfect place to go shopping.

5- El Pescador Fish Market & Restaurant : This is the best sea food restaurant in San Diego. I usually get the grilled shrimp sandwich with avocados. I also get the grilled Halibut sandwich. 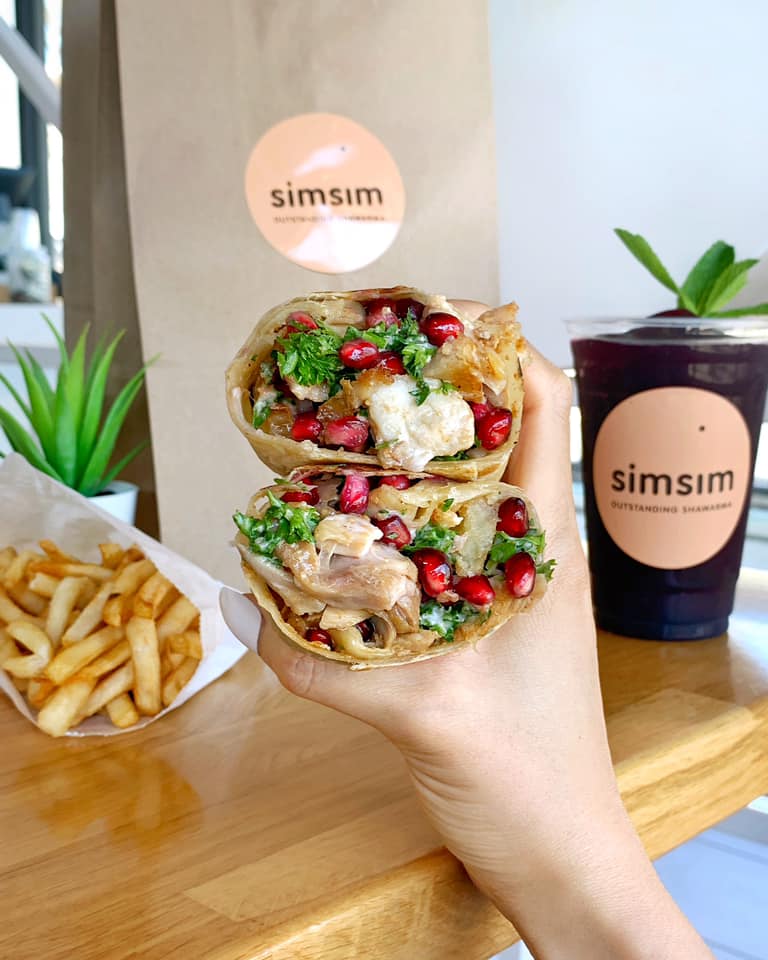