I have tried few sushi restaurants in Kuwait, but nothing really impressed me. One day my cousin wanted to try a restaurant called ORA Japanese Tapas. We had no clue what to order, so my cousin ordered random stuff from the menu. We honestly thought that the food was average and I personally wouldn’t go again. 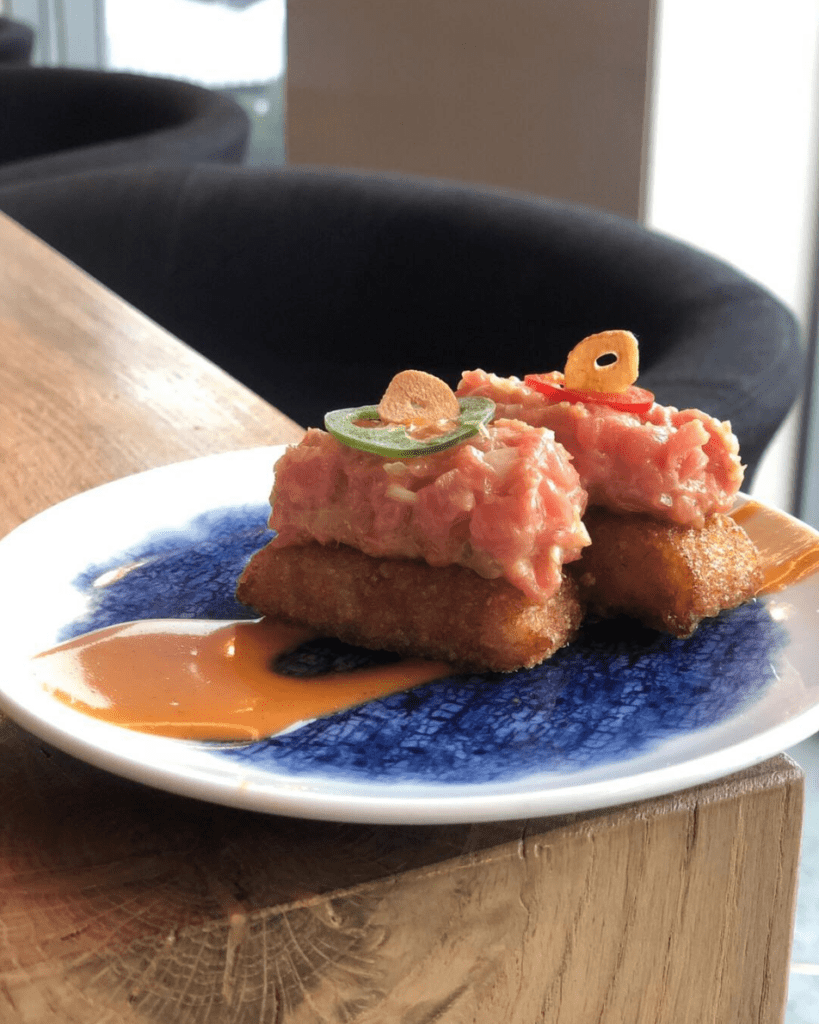 Few weeks later, a friend of mine took me to ORA Japanese Tapas and I was complaining the whole time until we got the order. This time he ordered few types of sushi such as fatty tuna, medium fat tuna, and more. I also ordered spicy tuna on crispy rice, and everything was impressive. I really miss the fatty tuna sushi, and I am going again the next few days.