The company I work for assigned a task for me to find a 100X stock, which means a stock that goes up 100 times in the next 10 years. It might seem impossible, but it isn’t. The reason I was assigned this task is because my friends and readers are mostly gamers, and some of the gamers are investors as well. Some of my friends were very successful in finding the 100X stock in the past and now we want to find the next one. The trick is to understand what will happen in the future and to bet on new industries. There are ways to make the bet very safe, if there is a backup in case the future doesn’t go as planned.

Back in 2014, a friend of mine who is a gamer and investor told me to get into bitcoin as it is the future of money. I honestly didn’t understand anything about bitcoin, so I told him since I don’t understand it, then I won’t invest in it. He asked me if I believe in the gaming industry and I told him for sure I do. He told me that there is a very safe bet that goes in parallel with both the gaming industry and crypto currencies. The stock is mainly for gaming and will continue to increase just because of the video gaming industry growth. In parallel, if crypto currencies increase a lot, this stock will go up to the moon. I asked about that stock which sounds too good to be true.

He recommended Nvidia Stock, because graphic cards are being used heavily by PC gamers and designers, and in parallel it is used for mining crypto currencies. If the crypto currencies disappear, then Nvidia is already growing because of the growth in the gaming industry, but if crypto currencies boom then the stock will go to the moon.

That was one of the best advices I got and he literally understood what will happen in the future and knew how to make the bet with very high potential to be very safe. Now we have to bet on the upcoming 10 years, and we aren’t sure yet what to choose. This is where I really need my readers opinion to take a decision. We have the following options

There are other non video gaming companies that have high potential as well such as Meta, which is previously known as Facebook. They are the pioneers when it comes to the Metaverse and they changed the company name because of that. They have an edge because they have an abnormal amount of data from Whatsapp, Facebook, and Instagram. They also have Oculus VR for gaming, so everything fits together. Other companies such as Intel, AMD, and Nvidia will be critical because of the importance of their hardware for the Metaverse. 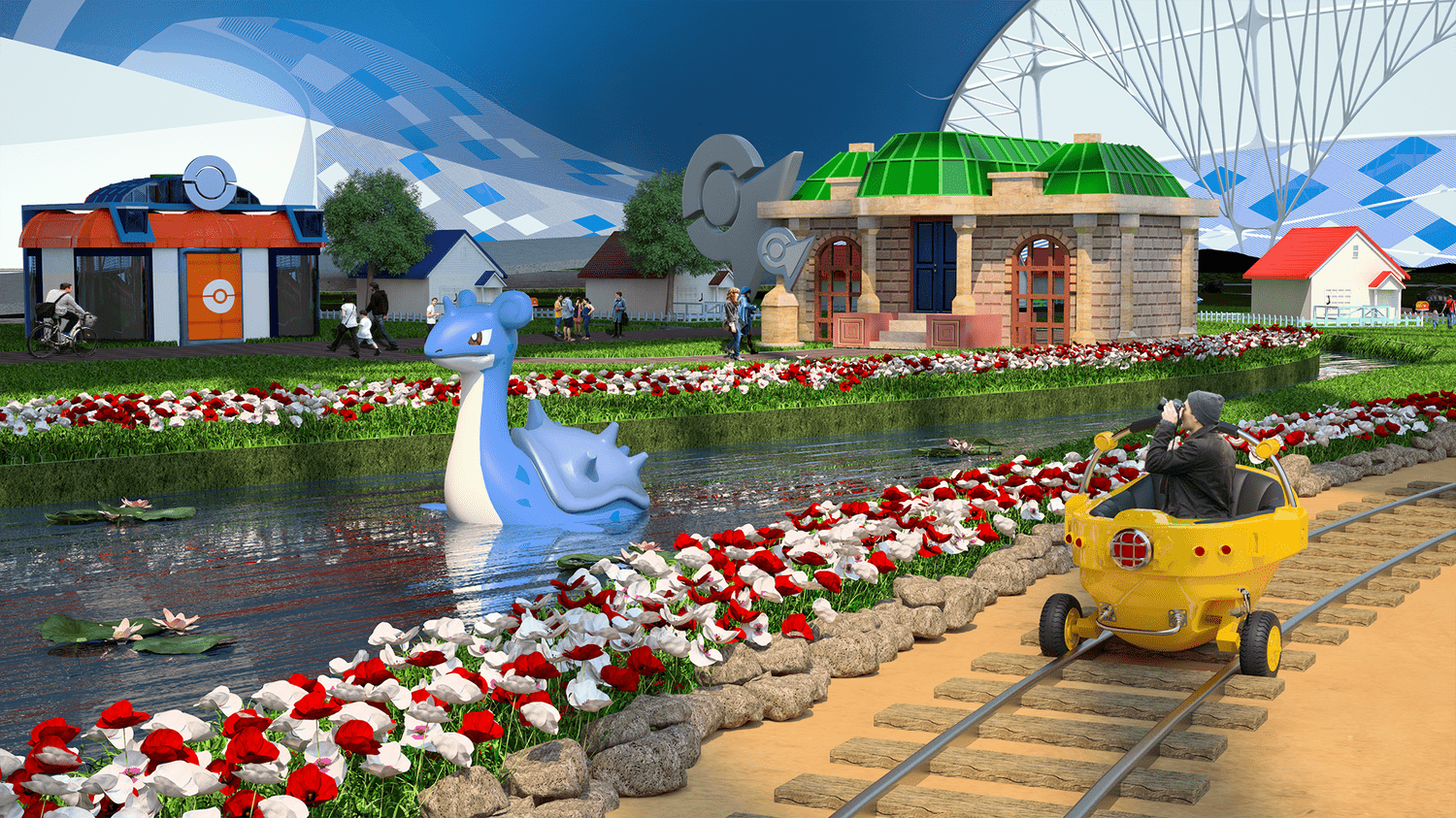 I didn’t include Nintendo on the list even though I am a really big fan of the company. We did bet on Nintendo during the Wii U era when the stock price was really low, and I personally believed that they are a creative team that will figure something out. They also have the greatest IP’s of all time. At this stage I don’t see Nintendo doing something very different that is aligned with the future even though they are using their IP’s much more than ever such as creating a theme park and movies.

Now I really need all my readers opinion, and I believe that we can build on each other’s ideas and come up with something.