Right now I am heavily researching how to combine connections to get very high speeds. The main reason I am doing this research is because I just moved to my new home and the internet is horrible. Sometimes I get 1-2MB speeds, and can’t even watch a TV Show. The house is in a dead zone, so there is barely any signal. I found out that the roof has the best signal but it isn’t consistent. Sometimes it is good, and other times it is horrible. I have access points across the house getting the signal from the main router on the roof. I have Zain and Ooredoo 5G routers, and each time one of them is better than the other. Sometimes Zain is very fast, and sometimes it is slow. Same thing goes for Ooredoo, so I needed to come up with a solution. I was thinking of merging both routers into one and get higher and more reliable speeds. After lots of research, I found out that people are using Speedify and Raspberry Pi to do so. I saw people combining 8 connections combining DSL, Wi-Fi, 3G/4G devices, and tethered smartphones. Now I want to merge Zain, Ooredoo, and STC so I can always have a stable fast connection at home. This is what I found

The issue is that Raspberry Pi requires coding, and the basic ones in the links above can do that job. From what I read, it needs more coding to make it a solid router that merges all networks into one. It requires some coding so when the Raspberry Pi reboot, it won’t lose the code. Also it requires other coding, so the software runs in the background once it starts. I need to find someone to make it a solid merging router that can sell in the market. If such product is available, I will buy it today.

I just ordered Raspberry Pi from Amazon, and I would like to see how that works. I just need to find the programmer that can make it a fixed router so I don’t worry about any reboot.

Update: I finished programming Raspberry Pi, but Speedify is giving slower speeds than the connection by itself. The speed is less because it is combining using VPN. The closest location is Dubai so we are getting slower speeds by the time it gets to Kuwait.

Some of my friends have been getting calls from Zain for 5G offers. The offer is really amazing and I can’t wait to get a call to get that offer. The offer is 17.5 KD for 600 GB + 5G Router. The commitment is for 2 years as usual, and the speeds that my friends are getting are around 280 MB. This offer isn’t available at stores, and Zain has to call to get that offer. 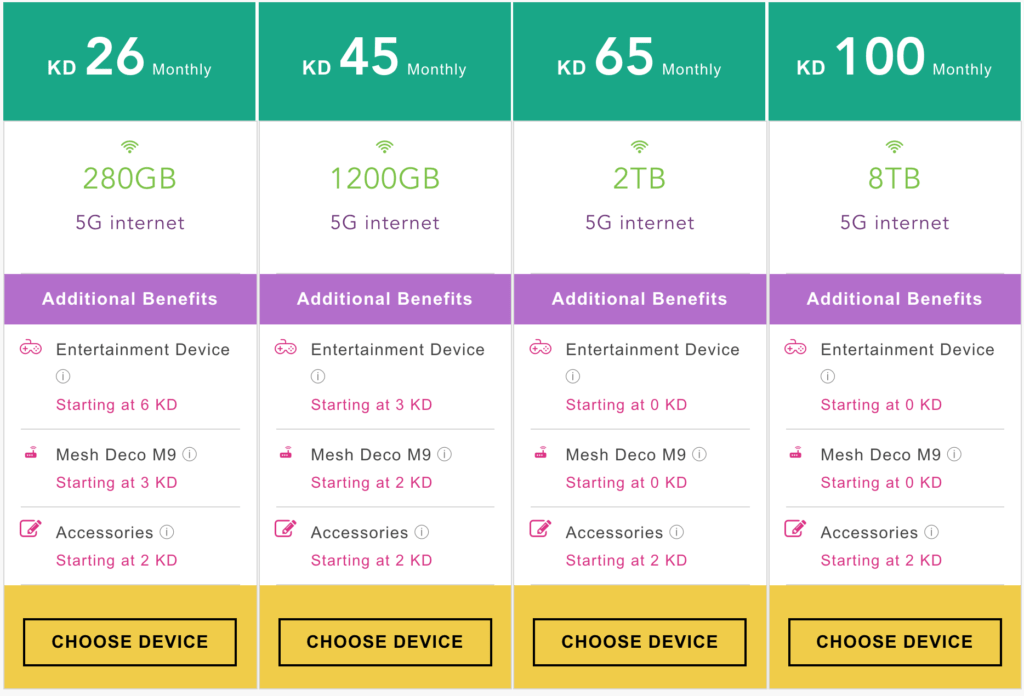